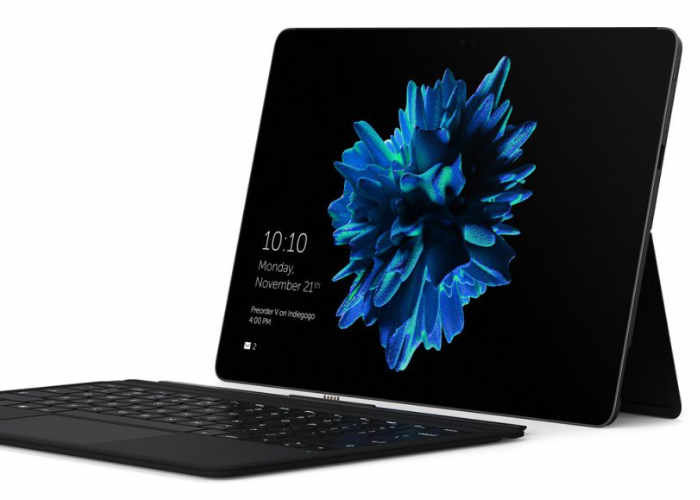 Thanks to over 2400 backers the very unique Eve V computer which has been crowned developed by more than 1000 hardware enthusiasts who have collaborated on the design and functionality of the new tablet PC.

The Indiegogo crowdfunding campaign has now raised over $1.1 million with still 21 days remaining on its campaign. The unique Eve V computer is available to back with pledges starting from $399 with worldwide shipping available and an estimated delivery date sometime during April 2017.

The $399 you reserve yourself an Eve V i7 Limited Bird computer which is equipped with a V Core i7 processor together with 16 GB of RAM and 512 GB of internal storage. Together with a digital stylus and also a removable QWERTY keyboard. As well as two years worth of warranty.

The Indiegogo campaign explains a little more about the design and inspiration behind the very unique crowd developed Eve V computer :

Unsatisfied with most devices out there our team decided to surprise the market by changing the way products are developed. In our open online community, under codename: Project Pyramid Flipper, more than 1000 hardware enthusiasts collaborated globally and created the Eve V.

After a successful launch of Eve T1 tablet, our team was still unsatisfied with most devices out there. We’ve built an open community for people who deserve better. Over 1000 people have collaborated online to craft the Unbeatable Eve V.