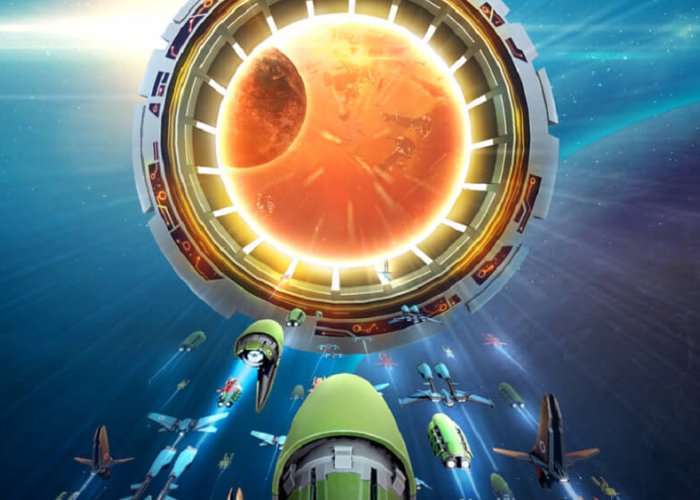 Developers CCP Games creators of Eve Online have announced a partnership with Finnish mobile games firm PlayRaven to create a mobile free-to-play game based on their hugely popular PC space simulation game Eve Online, which is expected to include micro transactions.

The mobile version named Project Aurora will be launching sometime during 2018 and will be available for both iOS and Android operating systems and will provide a “massively multiplayer mobile universe filled with epic player stories” says CCP.

Project Aurora will be set in the same universe as Eve Online but will not be linked to the PC game in any way. Aurora is set for release in a limited number of territories in the “near future,” with the full launch expected for 2018. Lasse Seppänen, co-founder and CEO at PlayRaven explained :

We’re all longtime fans of CCP and EVE Online, so we’re immensely proud and honoured to be working with such a legendary developer and beloved franchise. It’s really a dream come true to have the opportunity to create a new EVE experience on mobile.

As soon as more trailers or more information are announced by CCP Games for Project Aurora we will keep you up-to-date as always.