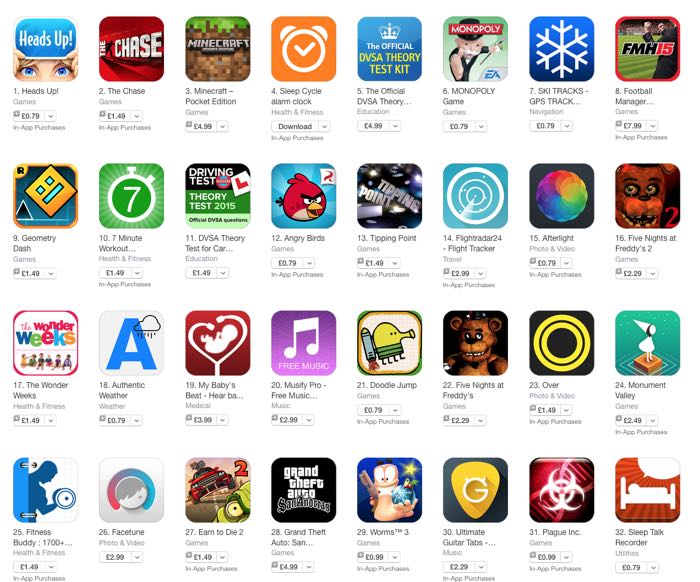 Yesterday we heard that Apple would be increasing the prices of apps in their app store in Europe and other regions.

It looks like the price changes have now come into effect in Europe, the cheapest apps in the UK app store previously retailed for £0.69 this has now been increased to £0.79.

Apple has also increased app store prices in a number of other European countries, prices in Germany and Greece have risen for €0.89 to €0.99, and Czech prices have been increased from €0.89 to €1.14.

We found out yesterday that Apple were increasing the prices to take into account currency fluctuations and also changed in VAT within Europe.

Apple has also made some other changes in Europe recently, the company has had to offer a 14 day no questions refund policy on all apps in order to comply with new EU rules