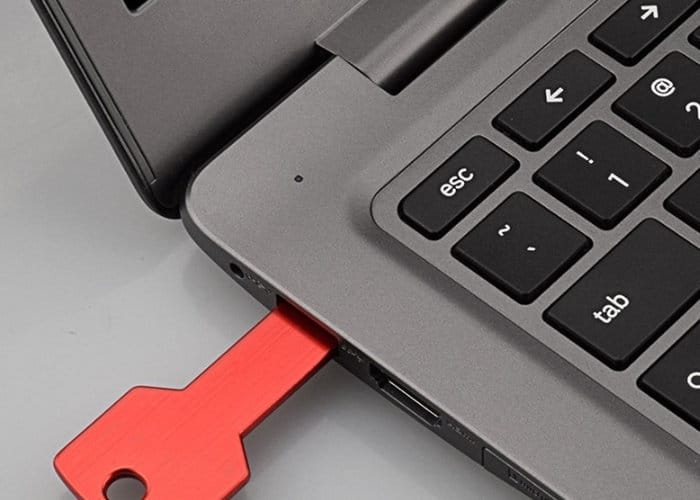 Easily and securely raise all the data on your old computer system before you sell it using a new USB device created by Gareth Owen based in the UK. Quickly and efficiently removing your personal documents data passwords and other media from your laptop or computer before you sell it or pass it on to other family members normally takes quite some time. RedKey Provides an easier way.

RedKey has this week launched via Kickstarter to raise the required £6,400 its developer requires to take the system into production. “REDKEY USB addresses the problem of other people seeing your data when you Recycle, sell or give away a computer. It is also suitable for businesses redeploying PC’s internally or just for using to wipe your computer clean before re-installing the operating system such as WIndows. This device will wipe most computers by securely and permanently erasing the disk of any device it detects. It will give you 100% peace of mind that no one is going to see anything you ever did on a computer before you get rid of it. “

For more information and a full list of all available pledges would start from £23 for one fully functional USB key, jump over to the official RedKey campaign page by following the link below.