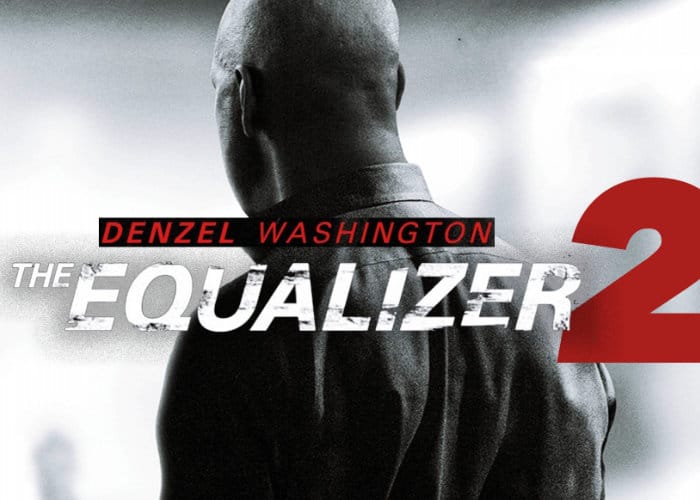 If you enjoyed the first movie in the Equalizer reboot starring Denzel Washington as Robert McCall which premiered back in 2014, you’ll be pleased to know that a new trailer has been released for the second movie in the series which sees Denzil return as Robert providing justice for the exploited and oppressed. Check out the new trailer released by Sony Pictures this week to learn more about what you can expect from the new movie that will be premiering in theatres worldwide on August 17th, 2018.

The original Equalizer American vigilante action thriller was directed by Antoine Fuqua and written by Richard Wenk, based on the 1980s TV series of the same name. During which Denzel Washington takes on the role of a retired CIA black ops operative who lives quietly in Boston, Massachusetts. Due to a series of unfortunate events McCall once again needs to rely on his CIA skills to offer justice to those that have been wronged.

“Denzel Washington returns to one of his signature roles in the first sequel of his career. Robert McCall serves an unflinching justice for the exploited and oppressed – but how far will he go when that is someone he loves?”