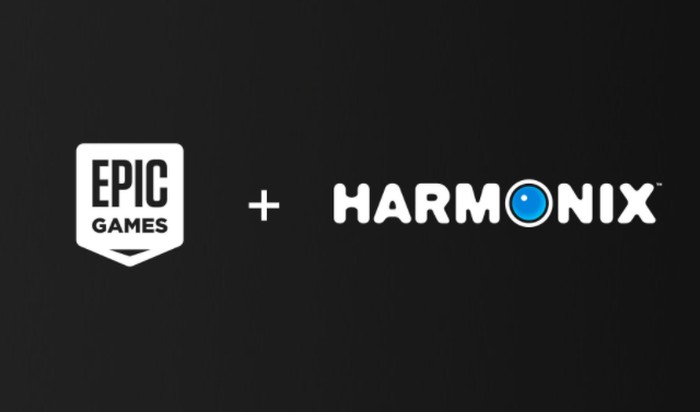 This week Epic Games has announced the acquisition of Harmonix the development studio behind games such as Rock Band Studio and Dance Central. The new acquisition will “collaborate closely with Epic to develop musical journeys and gameplay for Fortnite.” Unfortunately no monetary details were revealed to for details come to light we will update this article.

Epic Games explains more about the acquisition and the road ahead.

“Today we are delighted to welcome Harmonix to Epic Games. Harmonix is one of the world’s leading independent game development studios, best known for creating the Rock Band and Dance Central franchises.

Harmonix has a track record of creating fun and engaging music experiences designed for everyone to enjoy. As we work to build the metaverse, this expertise is needed to reimagine how music is experienced, created and distributed.

The Harmonix team will collaborate closely with Epic to develop musical journeys and gameplay for Fortnite while continuing to support existing titles including Rock Band 4. Check out this post on Harmonix’s blog for more details.

“Harmonix has always aspired to create the wHarmonix orld’s most beloved interactive music experiences, and by joining Epic we will be able to do this at scale,” said Alex Rigopulos, Co-Founder and Chairman at Harmonix. “Together we will push the creative boundaries of what’s possible and invent new ways for our players to make, perform and share music.”

“Music is already bringing millions of people together in Fortnite, from our emotes to global concerts and events,” said Alain Tascan, Vice President of Game Development at Epic Games. “Together with the Harmonix team we will transform how players experience music, going from passive listeners to active participants.”