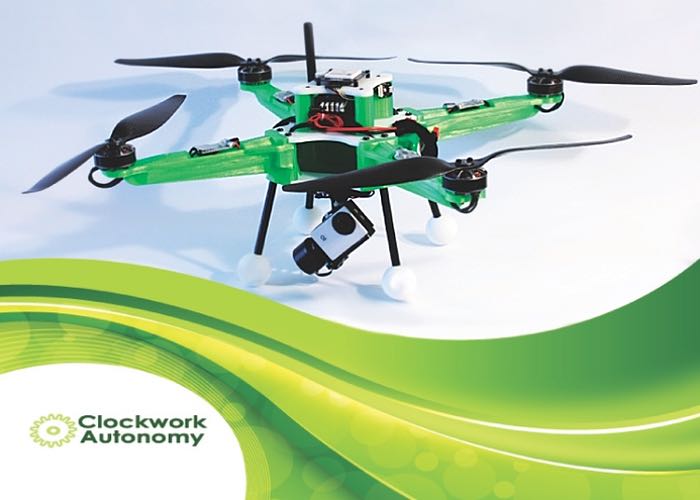 Todd Urban who has been involved with radio controlled hobbies his entire life and the computer industry for over 20 has created a new drone called the Endura that has been specifically designed to provide a longer flight time and enhance performance.

The Endura drone is capable of reaching speeds up to 40 mph and offers up to 40 minutes of flight time even when loaded with the GoPro camera. Watch the video below to learn more about the features, construction and design of the new Endura.

Endura has been designed to provide features such as “follow me” and is capable of fully stabilised flight with altitude hold and GPS positional functions. The drone is compatible with any Android smartphone or PC and is controlled using a 6 Channel 2.4ghz RC radio with programmable  push button 6 mode selection. Urban explains more :

Most quads on the market have a 15 to 20 minute flight time can barely carry a GoPro and can only reach speeds of 20MPH. We find that this is unacceptable. With such short flight times, we were finding that we were missing some of the best action.

We set out to extend that time, little did we know how far we could go. We almost tripled that time without losing performance or stability. We were able to get up to 40 minutes of smooth uninterrupted flight time and video. Our quad can also reach speeds up to 40 MPH and carry a much heaver DSLR camera with little to no modification.”

For more information on the new Endura drone jump over to the Kickstarter website for details via the link below and make pledge from $599.