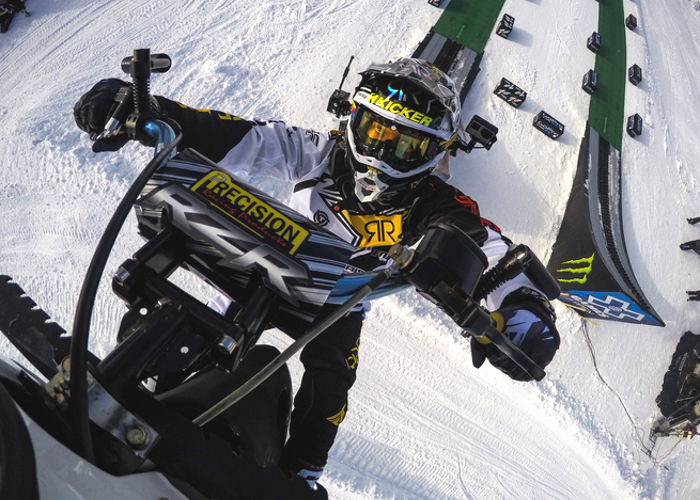 Today GoPro has today announced the availability of its new GoPro HEROCast live action video streaming system. Allowing viewers to get an immersive view of the action as it takes place from the competitors point-of-view in extreme sports and adventures around the world.

The GoPro HEROCast system consists if a transmitter paired with a GoPro camera and has been designed to change the way people view live broadcast events. 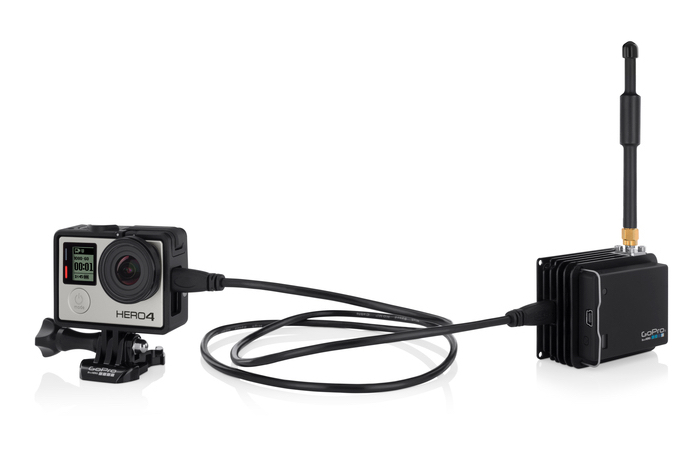 Was well as in other sports such as the NHL in the 2015 Honda All Star Weekend, delivering never-before-seen point-of-view footage from competitors and players, putting viewers at the centre of the action. GoPro President Tony Bates explains :

“GoPro is driven to enable people to capture their lives’ most important moments in the most immersive way possible, and it is that same motivation that has propelled the development of HEROCast. We want to change the way people see the events that are special to them. With HEROCast, broadcasters can bring their audience closer to their events than ever before, just as GoPro cameras have allowed people to uniquely share their lives with the people around them,”

For more information on the new GoPro HEROCast system jump over to the GoPro press release website for details via the link below.