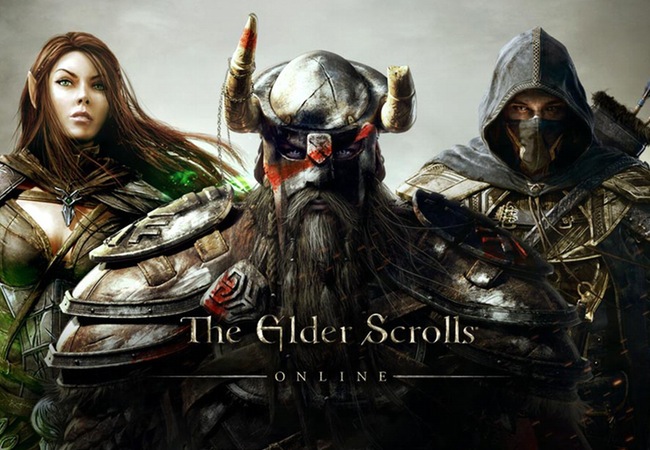 The “fun stuff” mentioned by the lead developer Matt Firor in an interview with ESOHUB didn’t go into details of the items that would be included in the “fun stuff” but said that all the core game features would be available within the $15 a month subscription.

Its thought that other services such as name changes and the like would be included in the store, but details are still being kept under wraps at the current time. As soon as anything new come to light we will keep you posted.