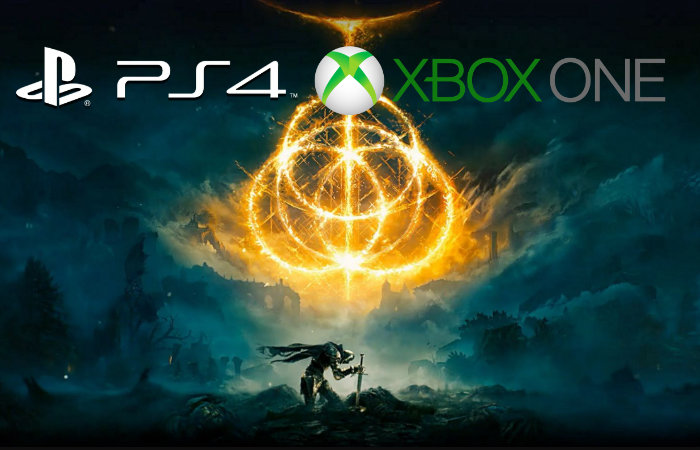 If you don’t own the latest generation of PlayStation and Xbox consoles and have been considering purchasing the new Elden Ring game to play on your older PS4, PlayStation 4 Pro or Xbox One. It will be worth your while checking out the new video uploaded by the team over at Digital Foundry providing an in-depth view of the performance and gameplay you can expect from your older console.

Elden Ring launched late last month and is a new open world, action role-playing game from the makers of the Souls series of games and features a setting created by novelist George R. R. Martin. Unfortunately the launch was played by a number of issues on PC consoles and still doesn’t support ultra widescreen resolutions, which seems ridiculous in this day and age. Other issues on the PC version include lagging and stuttering making the game frustrating to play. Although FromSoftware has released a number of updates since launch to improve PC gameplay performance.

“Just how good – or indeed, bad – are the last-gen console versions of Elden Ring? With current-gen consoles hit by supply issues, can you still get a decent Elden Ring experience on an older console? By and large, the answer is ‘yes’, to varying degrees. With one exception.”

“Elden Ring is an action role-playing game played in a third-person perspective with gameplay focusing on combat and exploration; it features elements similar to those found in other games developed by FromSoftware, such as the Souls series, Bloodborne and Sekiro: Shadows Die Twice. Director Hidetaka Miyazaki explained that players start with a linear opening but eventually progress to freely explore the Lands Between, including its six main areas, as well as castles, fortresses, and catacombs scattered throughout the open world map.”