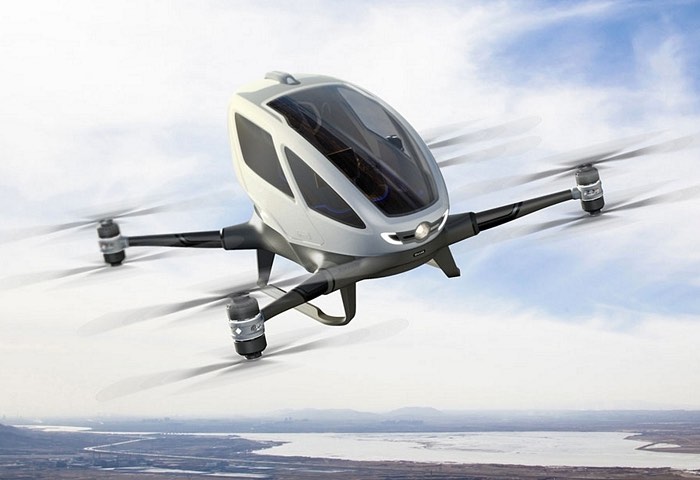 Chinese manufacturer EHang has now received permission to carry out test flights within the US to test fly its EHang 184 personal drone in the Silver State of Nevada.

The EHang 184 passenger-carrying autonomous aerial drone comes equipped with its own tablet style navigation interface and control panel which can viewed below, and takes the form of a quad copter that measures approximately 4.5 feet tall and weighs 440lbs. 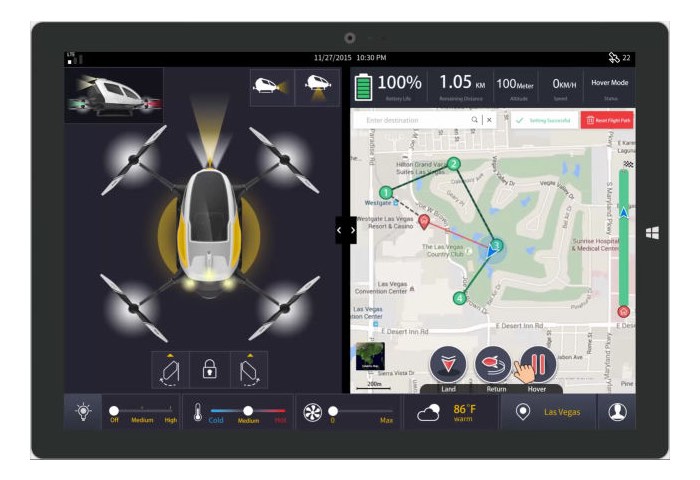 Watch the video below to learn more about the design and inspiration behind the EHang 184 personal drone,e which builds on the technology that is available in the consumer Ghost Drone already available to purchase.

Unfortunately no information on pricing or worldwide availability has been released as yet by EHang, but as soon as more information comes to light we will keep you updated as always.