We previously heard that UK 4G LTE carrier EE were working on a budget 4G smartphone, the company has now announced the EE Kestrel which will be available on pay as you go with the carrier.

The EE Kestrel will retail for £100 on EE without the need for a contract, which makes the device the cheapest 4G LTE smartphone in the UK. 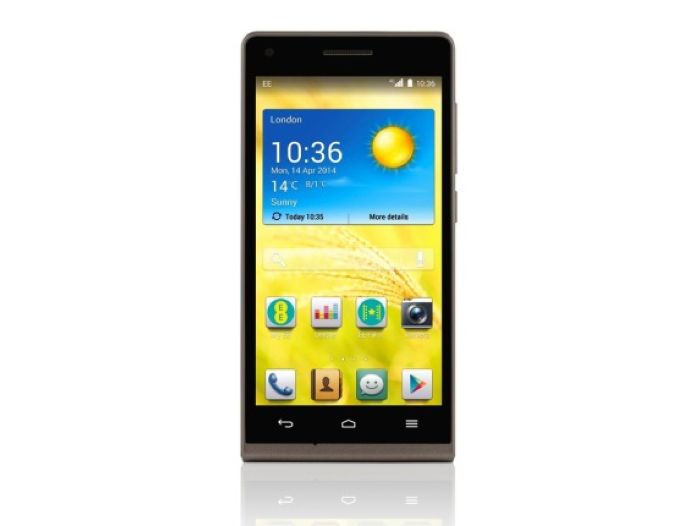 The EE Kestrel will come with a 4.5 inch qHD display with a resolution of 860 x 540 pixels, the handset also comes eith a 1.2GHz quad core processor.

Other specifications on the EE Kestrel include 1GB of RAM and 8GB of built in storage, there is also a microSD card slot for additional storage.

The EE Kestrel will also feature front and rear facing cameras, on the front there is a 1 megapixel camera, on the back we have a 5 megapixel camera for photos and video.

The pay as you go EE Kestrel will go on sale with the carrier at the end of April, it will also be available for free on EE cheapest 4G contract which costs £14 a month.