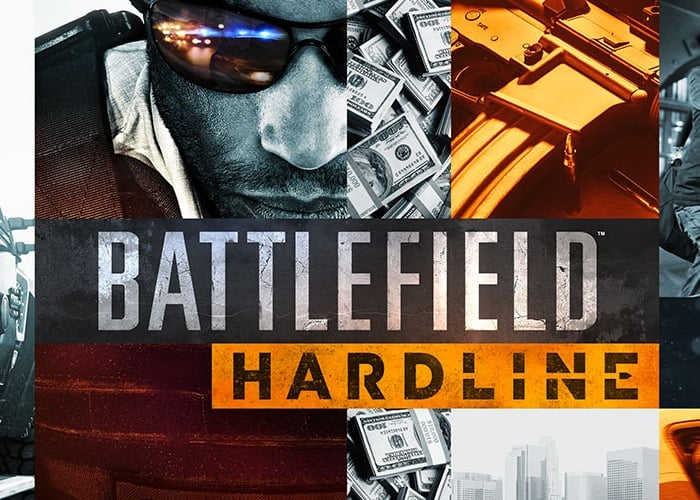 EA has today officially confirmed that a new Battlefield Hardline game is currently under development and will be launched in the future.

EA will be revealing more about their new Battlefield Hardline in a press conference taking place on June 9th at 12pm PDT live from Los Angeles during the E3 games conference next month.

Battlefield Hardline is not being developed by DICE but by Dead Space developer Visceral Games. As you can see from the image above and leaks Battlefield Hardline looks as though it will be bringing a counterterrorism SWAT style game. That will include four character classes, modes that include Blood Money and Bomb Squad, and a map called Downtown. Steve Papoutsis vice president and general manager, Visceral Games explains:

“There’s been a lot of buzz today about Battlefield Hardline – we’re getting ready for E3 and fans found some details on our website about what we’re working on for the show.  We’ve been reading all of your comments and we’re excited to be going into more detail soon on the ways we’re adding new twists and turns to the foundation of Battlefield multiplayer and more about how we’re bringing our strengths at Visceral to single player.”

Unfortunately no specific information on pricing, worldwide availability or platform support has been released as yet by EA, but as soon as information comes to light we will keep you updated as always.