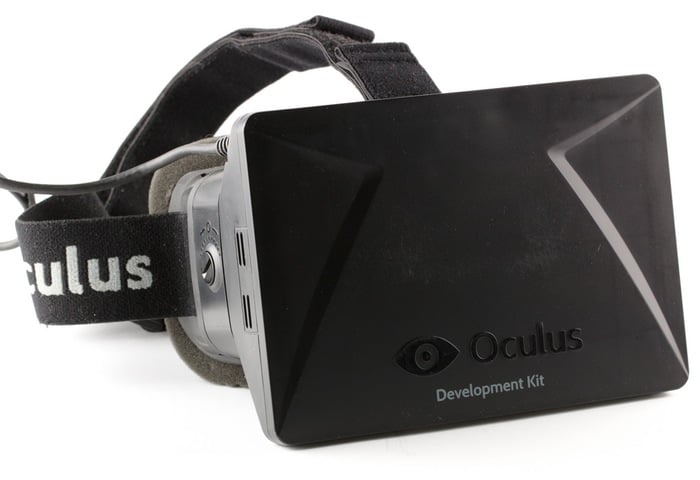 Linden Lab the makers of the Second Life MMO have this week announced that players of their game can now use the awesome Oculus Rift virtual reality headset to immerse themselves even further into the digital world of Second Life.

To enable Oculus Rift support within Second Life, players will need to download a new Project Viewer which supports all three of the major platforms including Windows, Mac and Linux.

Oculus Rift development kits will then be automatically detected by Second Life and allow players to view the virtual world from the perspective of their in game avatar. Linden Labs has also tweaked the head tracking data from the virtual reality headset so that when players move their heads so does there avatar.