Last week EA announced that there new FIFA Soccer 13 had sold over 353,000 copies in the US in just the first 24 hours after being released. 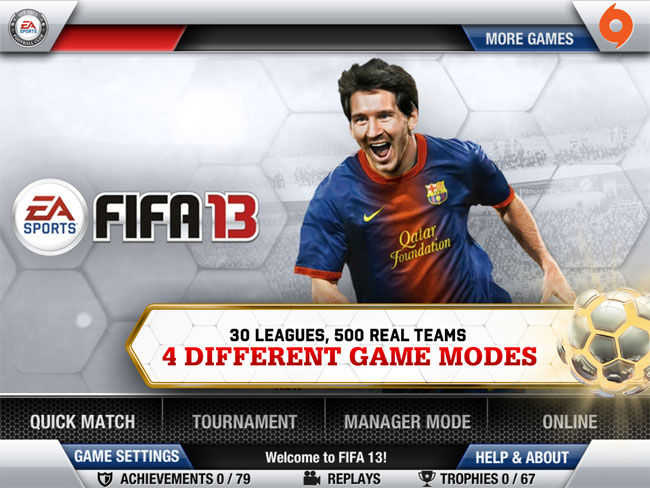 EA has also reported today that 800,000 players were simultaneously enjoying games on September 30th, with over 66 million online game sessions being played since its launch.

EA FIFA 13 is currently available worldwide on Xbox 360, Wii, PS3, PS2 as well as Android and iOS devices, from retail stores and online download game networks such as Origin.