If you live in the south or one of the hotter areas of the US, you know that summers are not fun. In August, even old Beelzebub won’t come to Texas. Last year when Dyson pulled the wraps off that cool bladeless fan, I was ready to buy one thanks to the cool factor both literally and figuratively until I saw the price tag.

At $299, the thing was about $250 more than I was interested in paying. If you like, the design of that Dyson fan a new rip off has surfaced from a company called Abiko. The fan has an almost identical design and the only way you can tell it’s not the real thing is the lack of the Dyson name. 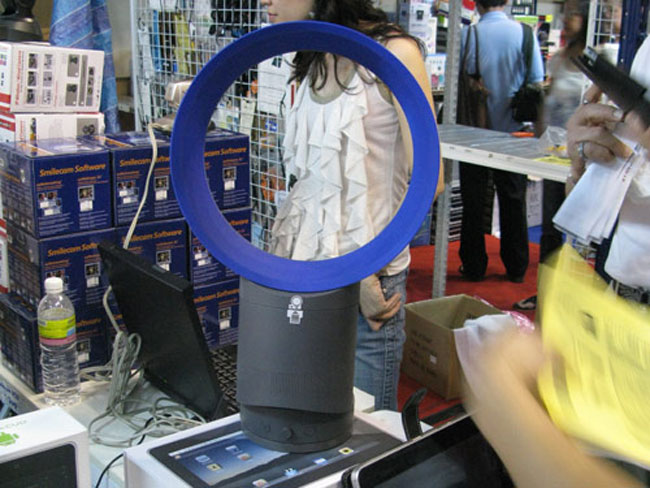 The Abiko fan has an MSRP that is way too much for any knock off product at $223. However, CNET News claims that you can buy the thing only for $50. I might consider that price. I wonder if the Abiko fan will last and actually works. The main issue with knockoff gear is that the stuff is often junk.