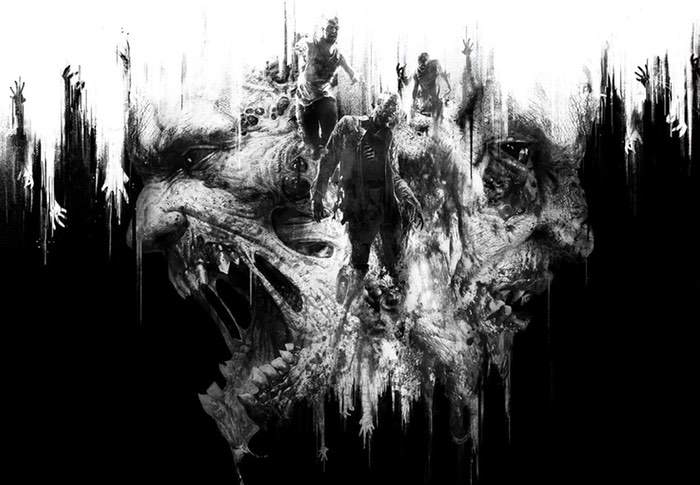 Dying Light Fans might be interested to know that the new Dying Light The Following Enhanced Edition is now available to preorder and download onto your consoles ahead of its February 9th, 2016 launch date.

Within the enhanced edition of the Dying Light game owners will be able to enjoy bonus content, including Be the Zombie, Cuisine and Cargo, Ultimate Survivor Bundle as well as the Bozak Horde.

As well as a huge new region which is only available in Dying Light: The Following allowing players to travel beyond the walls of Harran. Offering mysterious characters, deadly new weapons, quests together with the ability to drive fully customisable dirt buggies. The developers of the game explain a little more about what you can expect from this enhanced edition of the popular zombie apocalypse Dying Light game which was originally launched last year.

Dying Light The Following is now available to preorder priced at $60 from the Xbox online store.