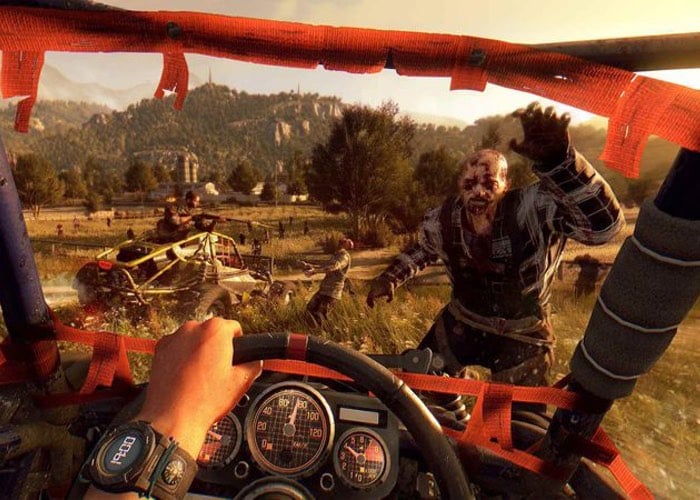 Since launching on PS4, Xbox One and PC systems at the beginning of this year the Dying Light game has now been reported to have sold more than 5 million copies.

Thanks to these great sales, which were slightly unexpected by the games developers Techland, the development of a sequel Dying Light 2 is already underway.

A new Dying Light DLC has also been created in the form of The Following that will cost $14.99 when it goes on sale and will be free to Season Pass holders. As yet no release date has been announced for the new DLC.

The Dying Light The Following DLC will add over 10 hours of extra content for experienced players thanks to a brand-new campaign that includes a huge new rural environment that takes players outside of the games city for the first time. Tech land Producer Tymon Smektala explained more in a recent interview with VideoGamer during last weeks Gamescon 2015 event.

To be honest, I think even we are a little surprised by the scope of our success. We knew that we’d made a good game. If you are a gamer, even if you make games you are still a gamer, so we know the game is good when you feel that rush when you play.

So we knew that Dying Light is a good game, we know it’s going to be successful, but that successful? We are in the 10 best-selling games in the US right now for the first half of the year, so tremendous success. More than 5 million copies sold.