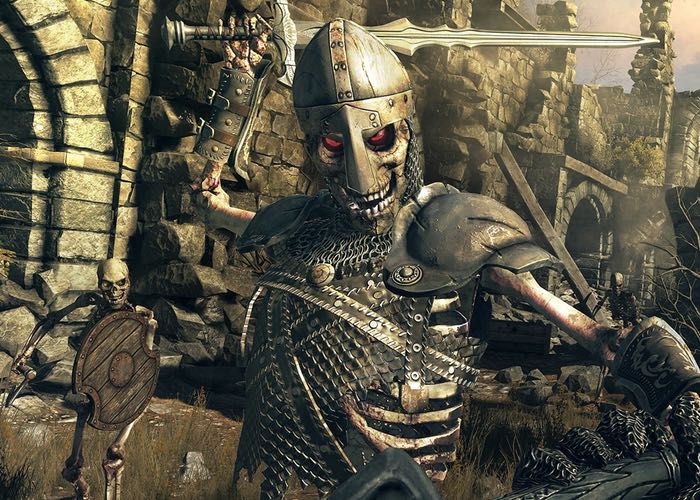 Gamers patiently waiting for the launch of the highly anticipated Hellraid game that was in development by Techland, the studio responsible for titles such as Dead Island and Dying Light.

Will be disappointed to learn that the company has today announced the development on the Hellraid game has now been closed down due to the game not meeting internal expectations.

Techland explained in a statement released today to fans :

We would like to officially announce that our dark fantasy FPP game Hellraid will not be released this year as previously planned, and the development of the game has been put on hold.

In the recent months we conducted an internal analysis and came to the conclusion that Hellraid, in its current shape and form, is not meeting our own expectations for this project. Therefore, we decided the best course of action would be to send it back to the drawing board and invent our dark fantasy title anew.

In the meantime, we will consolidate our development resources and focus on further expansion of our Dying Light franchise. We wish to thank all our fans for your support – you’re the best!