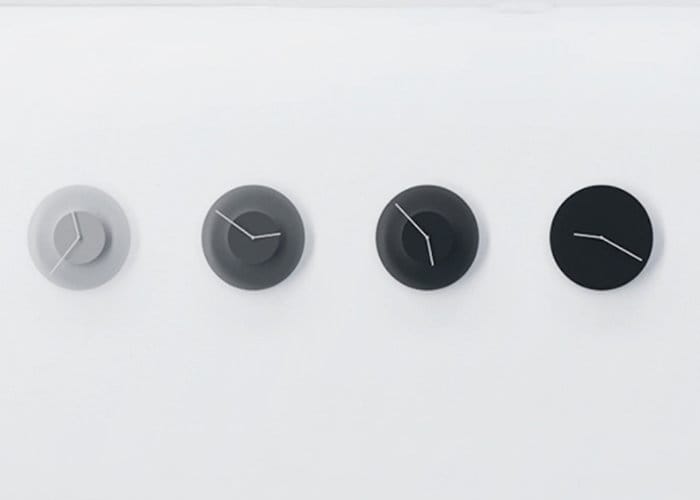 A unique timepiece has been launched via Kickstarter this month which is already raised over £25,000 thanks to nearly 500 backers. The unique DUSK clock has been designed by allocacoc based in the Netherlands and includes innovative technology that allows the clock face to change shade relative to the time of day. Creating a “visual spectacle” from dusk till dawn, saying its creators. Watch the demonstration video below to learn more about the DUSK clock and its unique changing clock face. 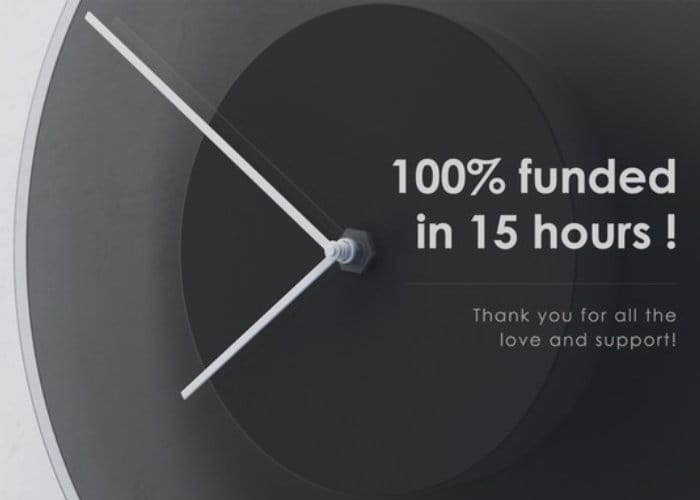 Its developers explain if “living in the Present sums up your motto in life then this clock is all about it.” When you rise in the morning, the clock face greets you with a beautifully clean white slate, but as the day progresses the clock face darkens until it turns midnight black. The DUSK clock is easy to install and has the ability to calibrate to any time zone. The clock faces measures 300mm in diameter and the clock weighs just 450g, requiring one AA battery for power.

The DUSK clockIs now available to back via Kickstarter with early bird pledges starting from just €50 for super earlybird backers, with worldwide shipping expected to take place during June 2018. For a full list of all available pledges jump over to the official DUSK campaign page by following the link below