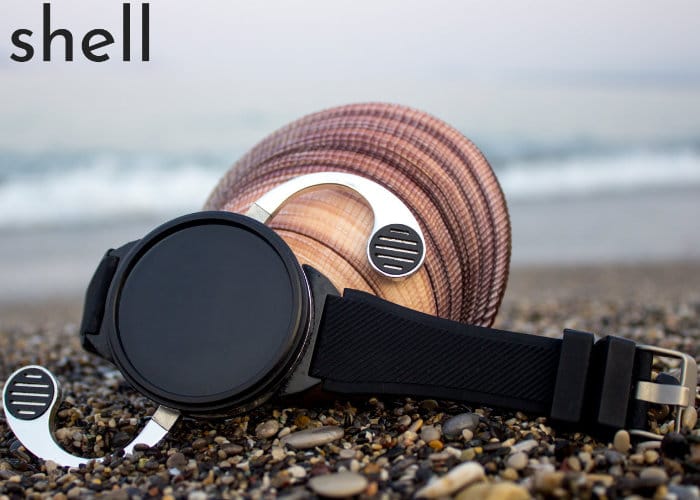 A new smartphone design will be launching later this month via Indiegogo called the Shell, designed to be worn as a smartwatch that transforms into a smartphone when required, supporting the latest 4G LTE connectivity. Shell has been created to combine the best features of a smartwatch and smartphone into one unique wearable device that can be worn on your wrist and simply removed to be used as a smartphone to take and make calls. 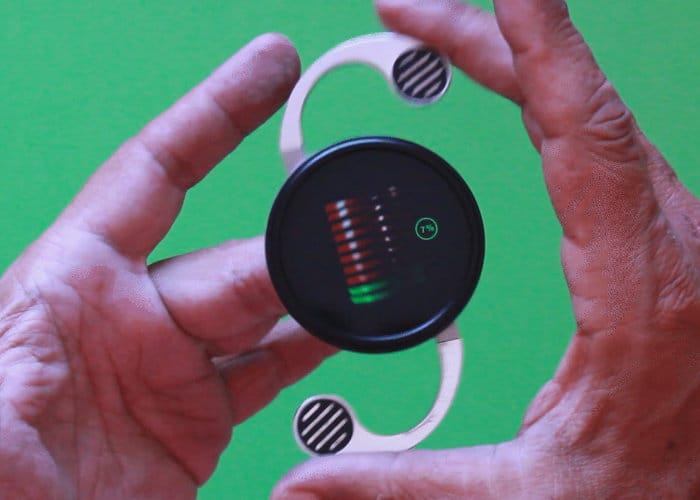 Equipped with a mini generator module the Shell smartwatch can be powered by energy generated by your hands enabling you to make emergency calls even if your battery is low. Shell also includes a 360 degree rotating camera and unique flip out microphone and earpiece which also incorporate the smartphone’s antenna.

The development company behind Shell has also created a variety of different custom adapters allowing you to use your existing smartwatch with the company’s smartphone technology removing the need to dispose of the Apple Watch, Samsung Gear or Android smartwatch you may already own. 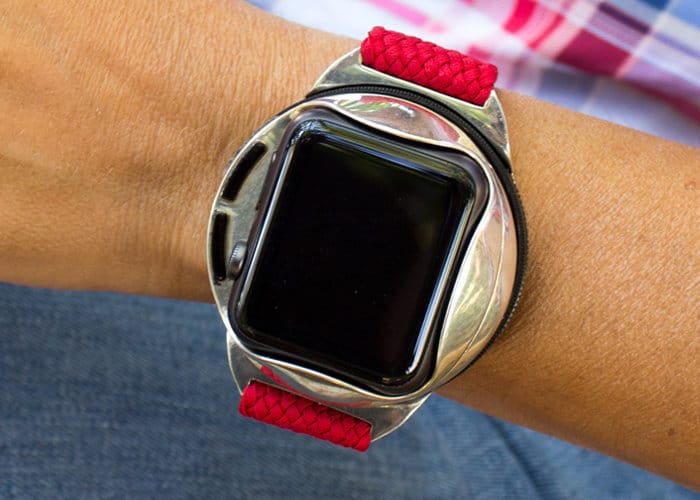 Shell will be launching its Indiegogo crowdfunding campaign at the end of this month and pledges will be available from January 30th, 2018 onwards, priced at around $250 for early-bird backers. At the current time no details on availability have been released by Shell’s development team but as soon as more information comes to light we will keep you up-to-date as always.