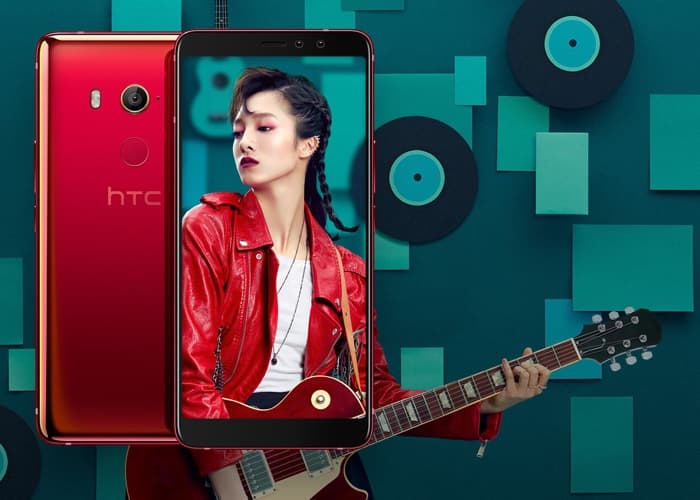 Last week we heard some rumors about a new HTC smartphone, the HTC U11 EYEs and now the handset is official and we have all the details on this new Android handset.

The HTC U11 EYEs has been made official in China and Taiwan today and the handset is equipped with a 6 inch display with a FHD+ resolution of 2160 x 1080 pixels, it has an 18:9 aspect ratio and Gorilla Glass 3.

The handset will come with a Qualcomm Snapdragon 652 mobile processor and it also features 4GB of RAM. The handset has 64GB of included storage and this can be expanded further thanks to the microSD card slot. The new U11 EYEs also comes with facial recognition for unlocking the device.

The HTC U11 EYEs smartphone will cost CNY 3,299 which is about $513 at the current exchange rate. There are no details as yet on whether it is coming to the US or Europe.