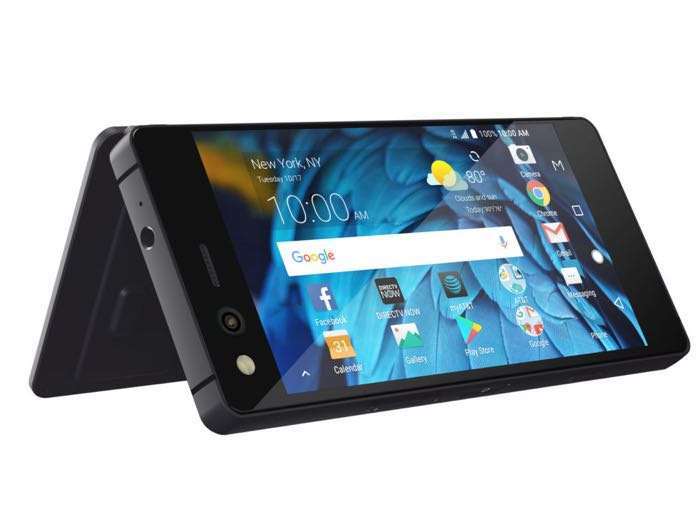 ZTE already has one foldable smartphone, the ZTE Axon M and according to a recent report the company is working on another device.

We know that Samsung plans to launch their foldable smartphone next year, with more of a flexible display and now it looks like ZTE has similar plans.

ZTE’s current handset, the Axon M actually has two individual displays than can be folded together to form one display. The new device they are working on is expected to come with a single foldable display similar to Samsung’s planned device

The news of the new devices was revealed at CES and it will apparently feature a bendable and foldable display. No specific details about the device were revealed in terms of what hardware it will feature.

The company could launch this device some time before the end of 2018, if they do they could end up beating Samsung to market who recently revealed that their handset was now coming nex year.