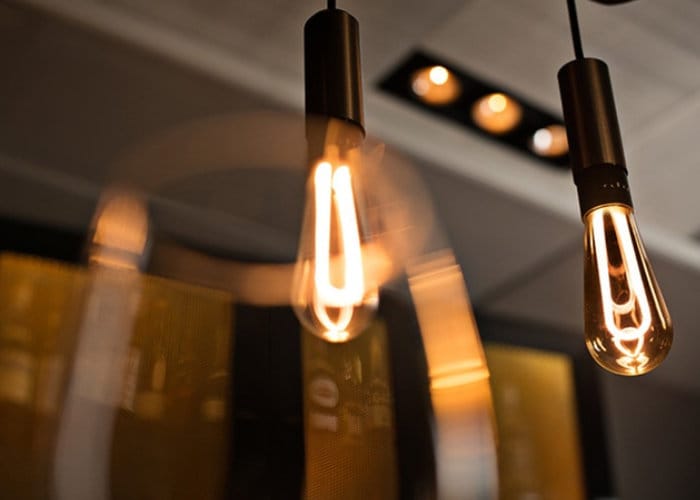 Swedish engineers and designers at Flyte based in New York, have created a new dimmable LED bulb, aptly named the ARC. Which takes inspiration from the retro filament bulbs of the past, providing a more comfortable environmentally friendly LED bulb, offering a “unique and beautiful” design. Watch the demonstration video below to learn more about the ARC dimmable LED bulb which this month launched via Kickstarter and has already raised over $58,000 thanks to over 600 backers, with still 26 days remaining on its campaign.

During the development of ARC the Flyte team tested the LED bulb in space, providing a fantastic opportunity for taking some amazing photographs of the ARC bulb with the curvature of the earth in the background. Testing took place 500 miles from the Arctic Circle using a balloon flown above the clouds on the shortest day of the year, where temperatures dropped to bone numbing -76 degrees F. 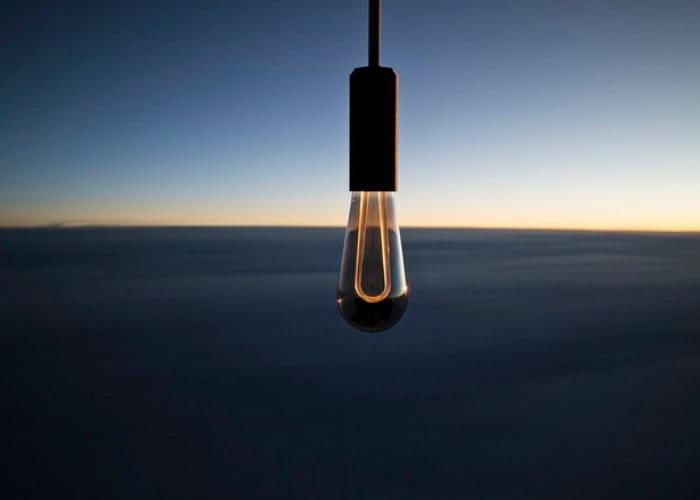 The ARC lightbulb is equipped with an efficient light emitting diode offering a life expectancy of 30,000 hours or roughly translated approximately 14 years at six hours per day. Designed to be used indoors the range of LED bulbs are available to fit any E27/E26 socket and are fully dimmable. ARC is available to back from $29 or £21 for earlybird Kickstarter backers with delivery expected to take place during June 2018. For more information and a full list of all available pledges jump over to the official Kickstarter campaign page by following the link below.