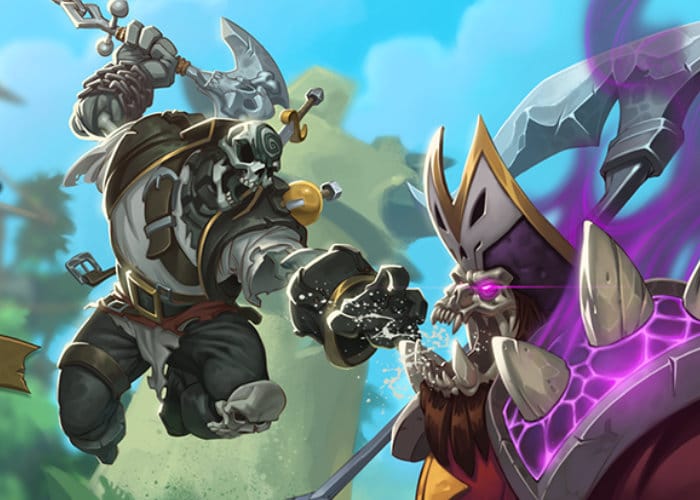 Dungeon Defenders II has been developed by Trendy tout entertainment and is now available to play on the Xbox One and PlayStation 4. “Dungeon Defenders II is an Action Tower Defense game with classic role playing elements like loot and leveling. The Old Ones’ armies have invaded and it’s up to you and your friends to push them back. Level up a team of heroes and build the ultimate defense on your quest to save Etheria.”

“Dungeon Defenders II: Isle of Dread is now live! This expansion includes two new maps, game mode improvements, and a slew of new loot to get! Vanquish your foes by turning them into boats, coins or feathers in our latest!” For more details on the new Dungeon Defenders II expansion and the core game jump over to the official website by following the link below.