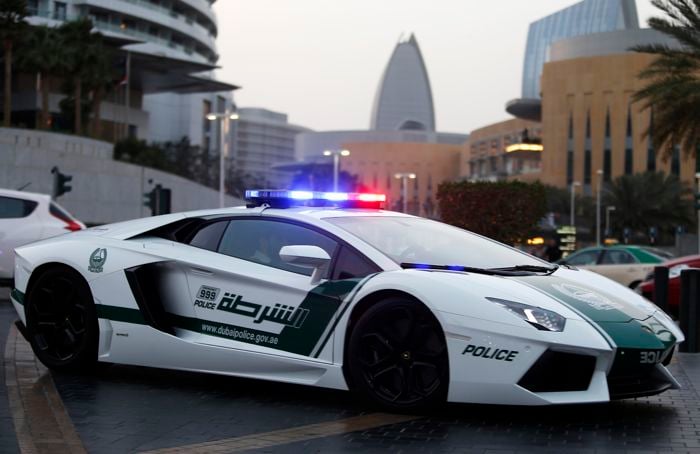 Google Glass is already being tested by various law enforcement agencies in the US, and now the Dubai Police have announced that they will be using Google Glass.

The Dubai Police have been testing out Google Glass, and they intend to use the wearable gadget to identify wanted vehicles and also to issue fines to motorists.

The police in Dubai have created two applications that they will use with Google Glass, one can be used to take photos of drivers who have committed traffic violations, the photo is then automatically placed in the Dubai Police computer system.

Other other application will be used to identify wanted vehicles, whether it be a stolen vehicle or one that has been reported of committing a traffic offense. 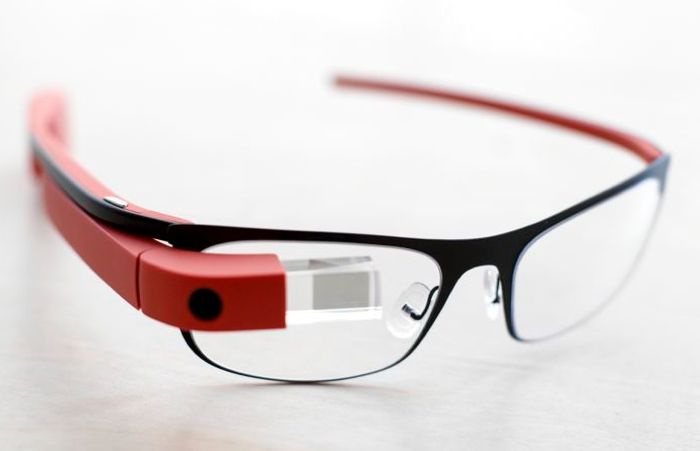 “One will allow them to take photos of traffic violations from the Glass, which will go instantly into our system, and the other application helps identify wanted cars.”

“We at Dubai Police always try to adopt what is new in the market and we like to stay up-to-date,” Col Al

We recently heard that Google had made their glass device more widely available, although it is currently only available in the US for consumers, the company is also rumored to be working on a new version of Glass.