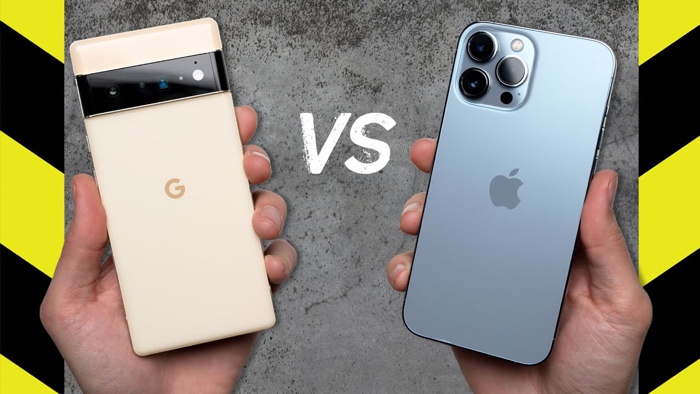 The video below from PhoneBuff puts the new Google Pixel 6 Pro to test in a drop test next to Apple’s iPhone 13 Pro Max smartphone, lets find out which of the two handsets comes out the best.

As we can see from the video the two handsets are tested in a range of drops from a 1-meter height with both handsets surviving the first drop, although there was minor damage to the two devices.

As both devices have a similar design with glass backs, they both suffered from similar damage, although the iPhone did have slightly less damage out of the two handsets by the end of the tests.