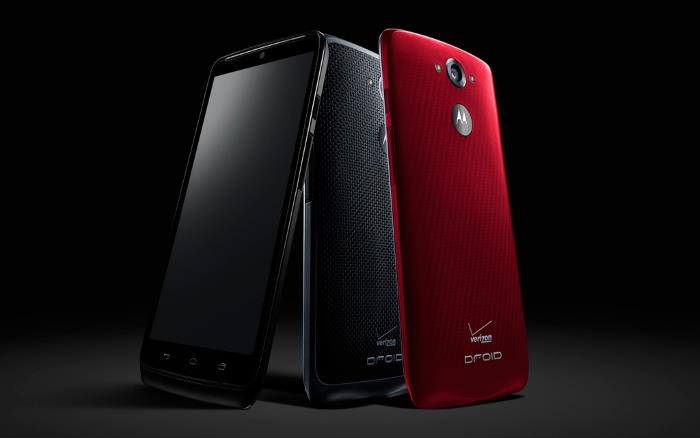 We previous heard that the Droid Turbo Android Lollipop update was being worked on by Motorola and Verizon and now it would appear that the update will land next month.

The Android 5.1 Lollipop update for the Motorola Droid Turbo on Verizon Wireless will apparently be released in mid June, the news comes from a Verizon test engineer.

The news was confirmed on Google+ by Verizon test engineer Jose Arturo, although his posts have now bee removed and he said that ‘I got in trouble for Turbo announcement… Need to keep my mouth shut from now on’.

He also shared some details on why it is taking so long to get the update out to the device and other devices, this is apparently related to Verizon’s nationwide HD Voice and VoLTE, the company want to make sure that the quality of their HD Voice service is good and this has slowed things down.

So it looks like the Droid Turbo Android Lollipop update will be released some time around the middle of June, as soon as we get some more details on the exact release date for the software, we will let you guys know.