The video below shows the Droid Bionic dual booting Android 2.3 Gingerbread with CyanogenMod 7, and it uses an original hack for the Droid 3 which was put together by developer hashcode. 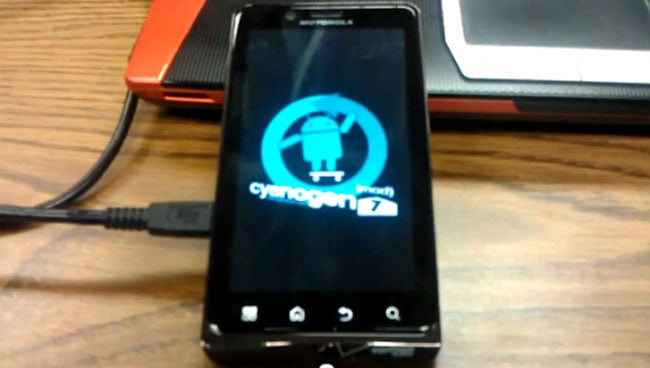 Now you need to note that this is in the beginning stages, but with us Devs teaming up, this can be great!

You can find out more details about how this was done over at RootzWiki.