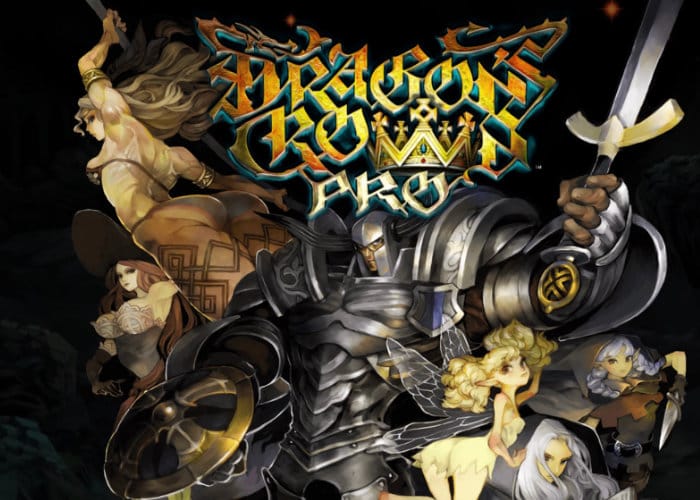 RPG fans looking forward to the launch of “the most beautiful 2D action RPG in history” and taking the form of Dragon’s Crown Pro developed by Vanillaware and published by Atlus. Are sure to enjoy the 20 minute gameplay footage which is being published to the official PlayStation YouTube channel thanks to the team over at the PlayStation Underground.

The new pro version of the RPG includes refined, painted artwork and 4K compatibility, allowing players to explore dungeons and battling dragons with glorious graphics. The soundtrack of swords and sorcery has also been revamped and re-recorded by a live orchestra.

With refined artwork and 4K compatibility, exploring dungeons and battling dragons has never looked so spellbinding. The soundtrack of swords and sorcery has also been revamped and re-recorded by a live orchestra. These improvements and more are conjuring a new era of high fantasy adventure!”