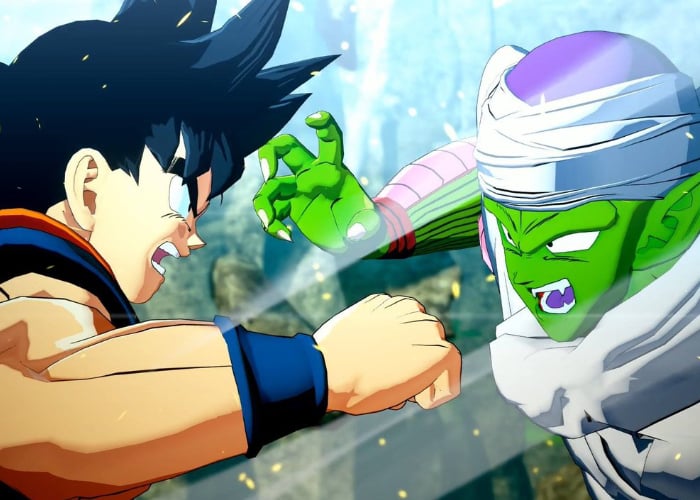 In time for the weekend Major Nelson has published this weeks update on Xbox news, brining the latest on the announcement of Dragon Ball Project Z, the release of Kingdom Hearts 3, Fortnite Free Play Days, and more. Check out this weeks episode of This Week On Xbox embedded below. Discover the story of the mysterious Dragon Balls in the all-new Dragon Ball Project Z game.

The Dragon Ball Game Project Z game is under development by CyberConnect2, the studio responsible for creating the Naruto Shippuden games and Asura’s Wrath. No exact release date has been announced as yet but Dragon Ball Project Z will be launching on the PC, Xbox One, and PlayStation 4 sometime in 2019.

“Kingdom Hearts III is an action role-playing game developed and published by Square Enix for the PlayStation 4 and Xbox One. It is the twelfth instalment in the Kingdom Hearts series, a sequel to Kingdom Hearts II, and the final chapter in the Dark Seeker saga.”