Dorian Satoshi Nakamoto has been the subject of a lot of press over the last few weeks, he has been credited with inventing Bitcoin, even though he says he has nothing to do with it.

Now Dorian Satoshi Nakamoto has decided to hire a lawyer in order to ‘clear his name’, he wants to prove that he did not invent Bitcoin. 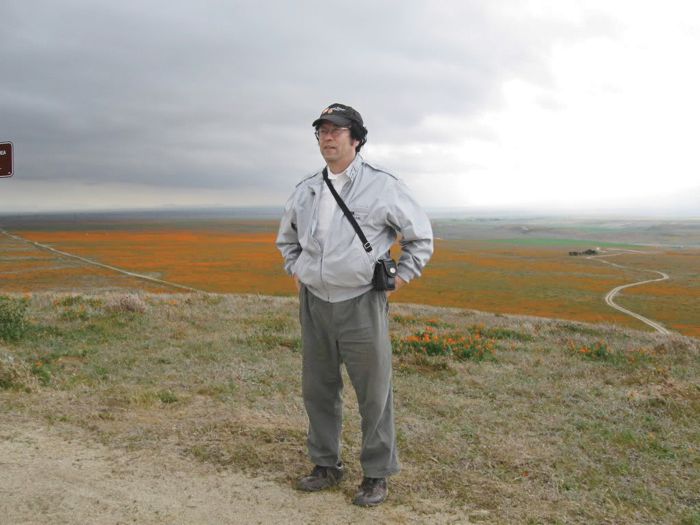 Newsweek are still saying that Mr Nakamoto is the inventor of the digital currency, although Mr Nakamoto continues to deny it.

He even goes as far as saying that the first time he heard about Bitcoin was a few weeks ago, after his son was contacted by the Newsweek reporter.