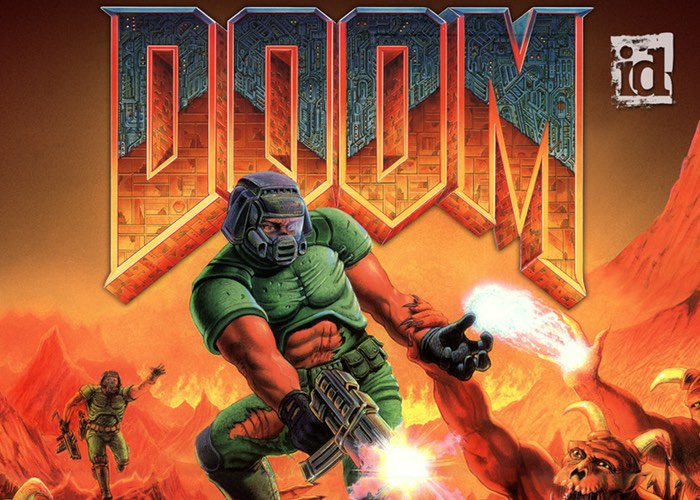 21 years after making his last DOOM level co-creator of the iconic video game John Romero has announced via Twitter this week that he has released a new map for the original DOOM game.

Romero has now made the map available via a Dropbox download, and the add-on map named “Tech Gone Bad,” reimagines the Phobos Anomaly at the end of DOOM Episode One.

Romero explains more about the inspiration behind the new map he has created after all this time.

After exiting the Computer Station you knew the worst was up ahead. You still hadn’t reached the place where the demons were coming from. The steel door shuts behind you as you realize you’re there; you’re at the Phobos Anomaly. Cracks from hell are all over the place as seepage from the portal invades the entire installation. Now it’s time to find the portal and stop the demons from coming through. You know UAC had hundreds of scientists working at a high-tech lab somewhere in this area, and the portal must be connected to it somehow. Time to lock and load.

Download the new DOOM map from the Dropbox account here, and instructions on how to install it can be found here.