id Software co-founder John Carmack has announced today via a Tweet that the source code for Doom 3 is now ready for public release and is just awaiting the approval of the companies legal team to proceed with the launch. The release of the game source code was first announced back in this years QuakeCon event. 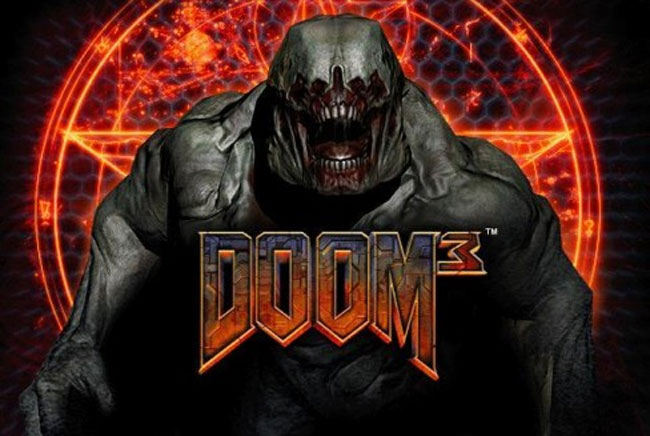 The Doom 3 source code was first created back in 2004 and was used to create classic games such as Return to Castle Wolfenstein and Quake 3. Once released its hope the Doom 3 source code will reveal more information about  id’s id Tech 4 technology that was used in the game, allowing programmers to see its workings.

Carmack wrote on Twitter : “Doom 3 source is packaged and tested, we are waiting on final lawyer clearance for release,”