The BBC has today unveiled a brief teaser trailer for its new Doctor Who: The Eternity Clock game. Which is set to be arriving in early 2012, initially on Playstation 3; Playstation Vita and PC platforms.

The new game is being developed by Supermassive Games and will allow you to step in to the shoes of the Doctor and River Song as they explore the universe of Doctor Who over multiple time periods. Watch the brief teaser video after the jump to see it in action. 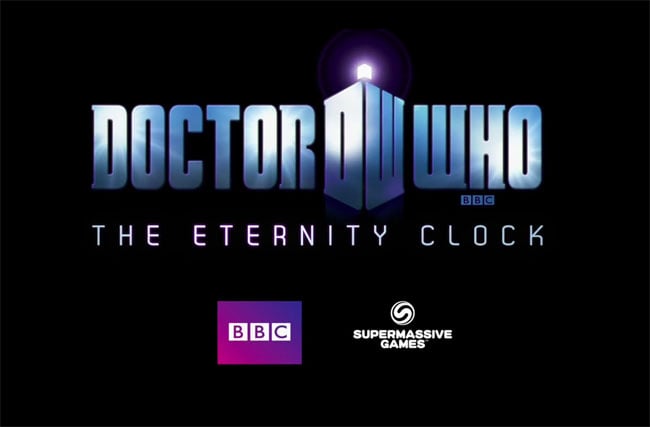 Doctor Who: The Eternity Clock will immerse gamers in the universe of Doctor Who, allowing them to take on the role of the Doctor and River Song as they travel across time and space to save the Earth.