Doctor who fans will have a new controller to play the new Doctor Who: Return To Earth game which is scheduled to be released on the Nintendo Wii before Christmas, the Doctor Who Sonic Screwdriver Nintendo Wiimote. 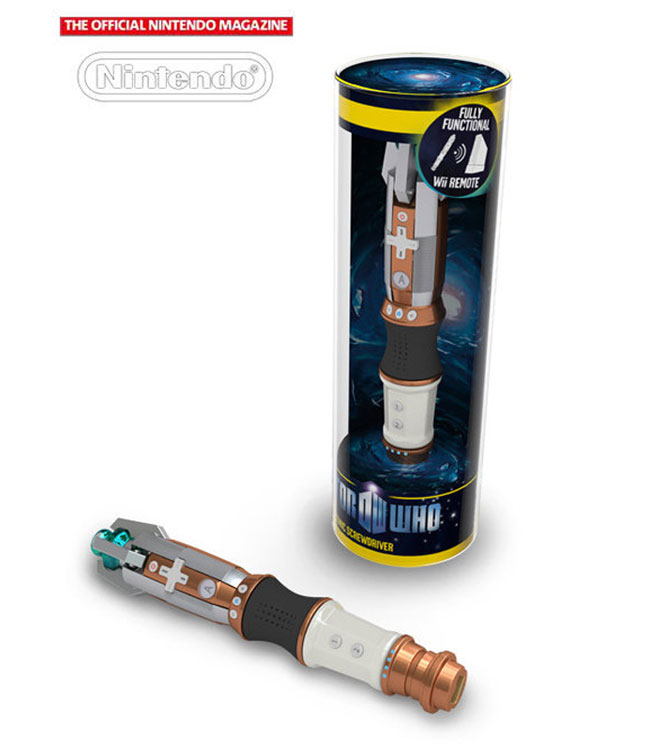 The new accessories will launch at the same time as the new Doctor Who games for the Nintendo Wii and Nintendo DS, there are no details on pricing or exact launch date as yet.