It’s now been confirmed that DJ Hero 2 will be released in the autumn on the PS3, Wii and Xbox 360. The new revised edition now provides a microphone and a party Pack version includes two turntables with features that allow you to add your own crossfades, scratches, and samples to tracks. 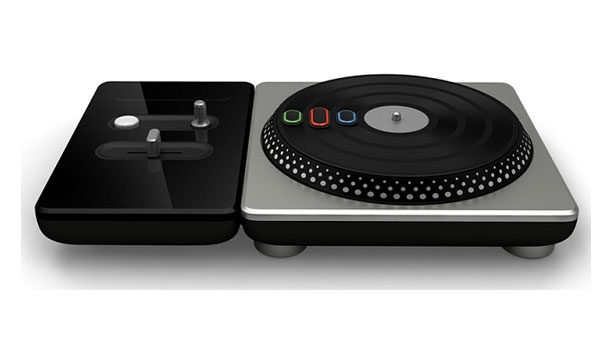 It will also bring 70+ mashups from 90 different artists including The Chemical Brothers, Kanye West, Dr. Dre, Metallica, Lady Gaga, and Rihanna to name a few. With the inclusion of microphones you can now add vocals and rap while DJs battle it out on the decks in a new versus mode.

Unfortunately there are no details on bundles or pricing at the moment but the starter pack will only come with one deck and no microphone.