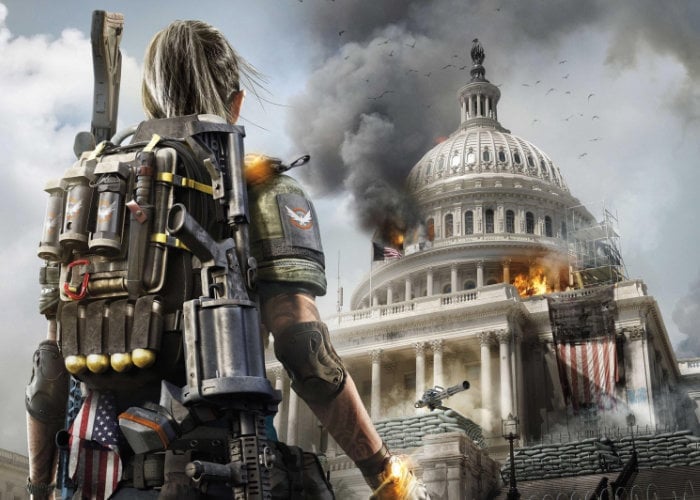 Gearing up to the imminent launch of the new Tom Clancy’s The Division 2 game just over a week’s time on March 15th, 2019. Ubisoft have unveiled a new augmented reality companion application that will bridge the gap between reality and the world of Division 2.

Division 2 will be available to play on the Xbox One, PlayStation 4 and PC systems. Check out the announcement trailer below to learn more about what you can expect from the Division 2 Echo app. Pre-order now and get the Capitol Defender Pack, including “The Lullaby” Exotic SPAS-12 Shotgun and Hazmat 2.0 Outfit.

“ECHOs are unique Augmented Reality experiences, only available on the Division 2 Messenger and Facebook page, that will be the bridge between your reality and the devastated world of The Division. After the virus outbreak, how did civilians manage to survive? Explore your world, discover their story and unlock exclusive in-game rewards available at launch!

Played from a third-person perspective, the game takes place in Washington D.C. 7 months after its predecessor, in which a civil war between survivors and villainous bands of marauders breaks out. In the game, players can cooperate with each other to complete objectives. The game will also feature raids, which can be completed by up to 8 players.“