If you are a fan of the Divinity series of games, you are sure to be excited to learn that a new game is currently under development and looks well under way to being completed called Divinity Original Sin.

The developers of Divinity Original Sin, Larian Studios LLC have now taken to Kickstarter to help raise funds to make the game even more awesome than it already looks in the trailer after the jump. 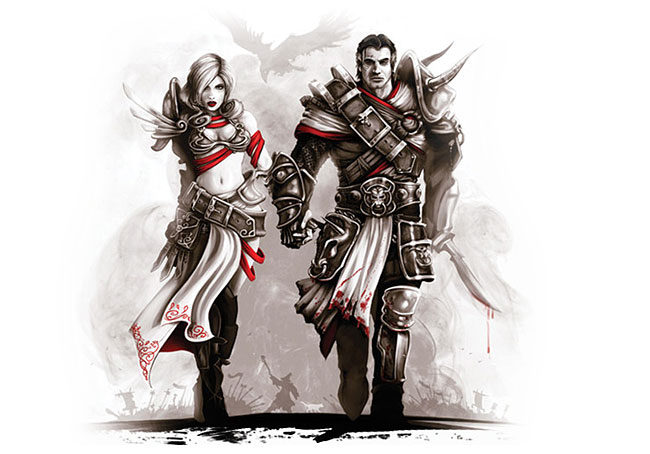 Vision statement for Divinity Original Sin : “Picture a modern version of a world not unlike that of Ultima VII, that can be explored either alone or with a friend, that sees you engage adversaries in tactical turn-based combat reminiscent of the great turn-based RPGs of the past. A world that is filled to the brim with choice and consequence situations, reactive NPCs, and a considerable amount of surprises. A world that captures the feeling of playing pen and paper RPGs with our friends. Then add the new stuff…”