With just four days to go before the new Divinity Original Sin RPG game is successfully funded via Kickstarter a new hour long gameplay trailer has been released after Larian Studios teamed up with Let’s Play purveyor quill18.

The Divinity Original Sin trailer obviously shows very early footage of the game and does not represent the final product, however is does give you a good feel for the game and what you can expect from the final version when it releases. 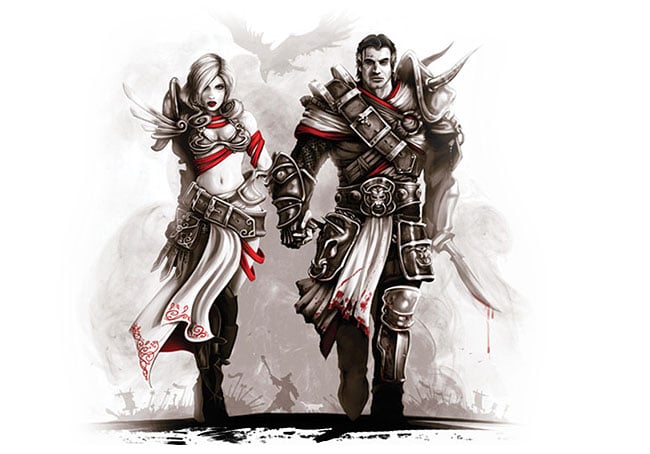 “Picture a modern version of a world not unlike that of Ultima VII, explored either alone or with a friend, that sees you engage adversaries in tactical turn-based combat reminiscent of the great turn-based RPGs of the past. A world that is filled to the brim with choice and consequence situations, reactive NPCs, and a considerable amount of surprises. A world that captures the feeling of playing pen and paper RPGs with our friends. Then add the new stuff…”