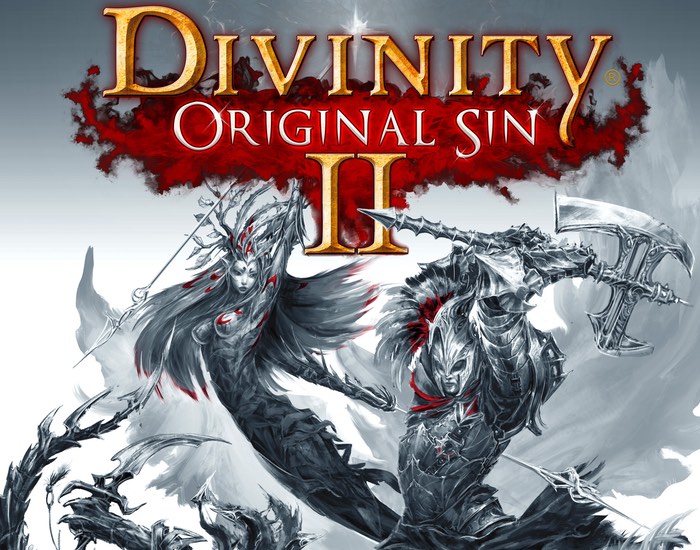 Larian Studios has today announced the development of a sequel to the hugely popular Divinity: Original Sin game that launched via Kickstarter and raised $944,282 thanks to 19,541 backers.

The new Divinity: Original Sin 2 will also be looking for funding from Kickstarter and will be available to back later this month from August 26th 2015 onwards, and will be the game studios most ambitious project to date.

It is with great excitement that we can announce our most ambitious project ever – Divinity: Original Sin 2!

For a long time, we’ve dreamed of making something even bigger, better, and more engaging than Divinity: Original Sin, and now it might finally be within our reach. However, we can’t reach that dream without your help. As Swen says in his latest blog post, “Divinity: Original Sin wouldn’t be the game it was without the input from our Kickstarter backers … without having that same community on board, it’s going to be very hard for us to achieve the goals we have for Divinity: Original Sin 2”.

On August 26th we’ll be returning to Kickstarter with Divinity: Original Sin 2, but you don’t have to wait to have your say. We’ll want a lot of feedback as we progress, and right now we want to know what YOU want from the Kickstarter campaign. Head over to our Divinity: Original Sin 2 page to suggest what rewards you’d like to see, and vote on the rewards that others have suggested!