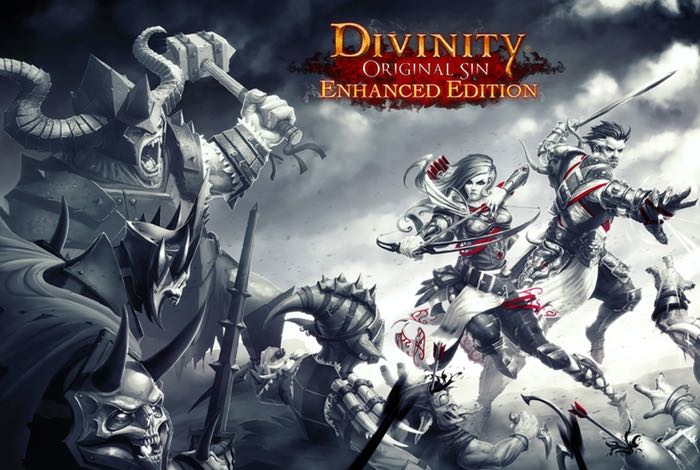 The new Divinity Original Sin Enhanced Edition will be available to play on PS4, Xbox One, Mac and PC and if you were one of the luckily backers that Kickstartered the game’s success you will be able to access the new title for free from the Steam games network when in launches later this year.

The new Divinity: Original Sin Enhanced Edition is a complete rebuild of the original game and provides a completely different ending as well as a huge amount of enhancements and tweaks. As well as local co-op, split screen and controller support, the Enhanced Edition also features:

• All characters are now fully voiced by AAA-voice actors
• New quests, new characters, and new content
• Entirely new gameplay modes and character builds
• A heavily rewritten story with a brand new ending
• Massively reworked visuals and sound effects
• And much more to be announced in the coming months!

Unfortunately no information on a release date has as yet be confirmed by Larian, but as soon as information comes to light we will keep you updated as always.