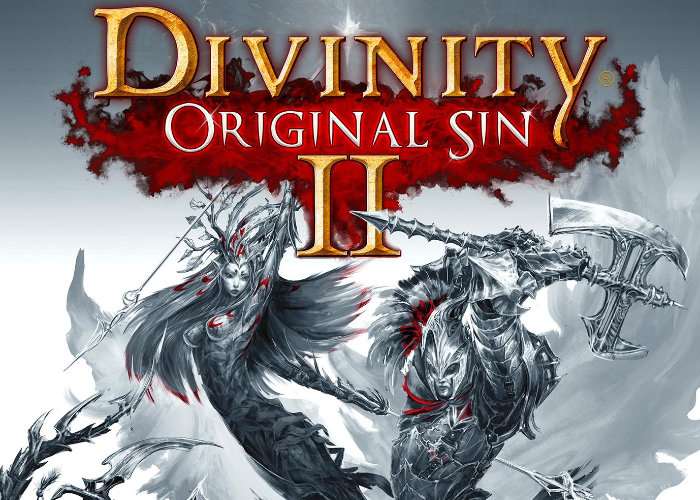 Michael Douse Director of Publishing at developer Larian Studios has today taken to the official PlayStation blog to announce that the studios Divinity: Original Sin 2 role-playing adventure game will be launching on the PlayStation 4. Originally launched last year on PC the sandbox RPG created to provide players “interactivity and exploration to new (sometimes ridiculous) heights”. As you might have already guessed the RPG will also be launching on the Xbox One and will be published by Bandai Namco during August 2018.

To recap Divinity: Original Sin 2, it’s a massive RPG in which you control a party of one to four, chosen from six origin characters with their own personal agendas and histories, or a custom avatar you can build from the ground up. Divinity: Original Sin 2 offers some great play modes including solo or with friends, in split screen couch co-op or online.

“It was very important to us to have Divinity: Original Sin II distributed by a team that understands how to bring RPGs to a broad audience,” added Swen Vincke, CEO of developer Larian Studios. “With Dark Souls and The Witcher, Bandai Namco demonstrated they know how to do exactly that and so I’m very happy we’ll have their support.”

More information on the awesome Divinity Original Sin 2 game jump over to the official website by following the link below.