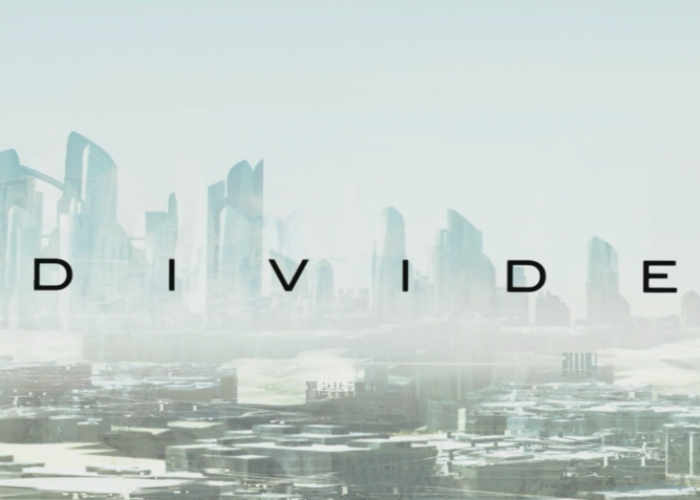 Chris Tilton Founder of Exploding Tuba StudiosHas taken to the official PlayStation blog this week to announce the launch of the new Divide game will take place on January 31st, 2017.

As well as confirming the game’s launch date on the PlayStation platform a new trailer has been released providing a further glimpse at what we can expect from the indie game.

Divide is a journey. I’m not just talking about our game’s protagonist, but also our experience after a four year adventure as a new indie game developer. Finally, we are ready to release Divide on January 31, 2017. Yeah, that’s an official date!

At PlayStation Experience 2016, we got to meet a lot of new potential players. One of the things we couldn’t help talk with them about was tone, and its importance in telling a story. Balancing a story full of peril with moments of levity and emotion is always a challenge, but it’s especially difficult in games because the player often dictates the moment to moment action and pacing. How do we let the story persist during gameplay and react to or complement the player’s own style of play?

Divide has always been about an ordinary person being thrown into extraordinary circumstances. You play as David, a father who is ripped away from his daughter and the security of his familiar life. He suddenly finds himself in a strange new world that challenges the very foundation of what he thought was real. Believe it or not, that’s the easy part. As a player, you experience this with most games. What is the setting? What are the dangers? How do I interact with the world? But with Divide, we strived to make sure the gameplay never betrays the story.

For instance, gamers at PlayStation Experience often asked us if Divide is a stealth action game. Well, it can be. But David isn’t a commando. He’s a widowed father and professional turned homemaker. So, while Divide has combat, our hero starts out rather ill-equipped against seasoned para-military agents and armed security robots. The player may feel at home in action and combat or want to avoid it entirely. Regardless, David’s emotions don’t disable for combat and re-enable when it’s time to reflect on things as though it never happened.