Disney researchers have this week unveiled a new curved display they have created to eliminate distortion by using 3D printing technology and inspiration from nature.

The new curved display has been created as a demonstration of face-to-face communication which utilises a new 3D printed displays as eyes. Watch the video after the jump to see the inspiration behind the new Disney curved displays and how they were created by the Disney research team. 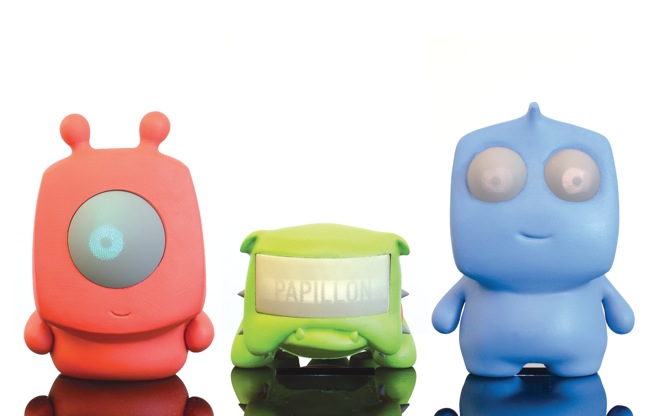 Rather than using RGB pixels the curved display created by the Disney researchers uses fiber optic style tubes arranged is a fibonacci sequence layout that only occurs in nature. The team of Disney researchers explain the issues that are involved with this sort of project :

“PAPILLON is a technology for 3D printing highly expressive animated eyes for interactive characters, robots and toys. Expressive eyes are essential in any form of face-to-face communication and designing them has been a critical challenge in robotics, as well as in interactive character and toy development. Crucially, the traditional animatroncis approach is not applicable to fictional characters from animated movies, comics and cartoons whose eye expressions are non-realistic, highly exaggerated and can take any size and shape to communicate a character’s emotions and intentions, e.g. “dollar signs” for greed or a “heart” for romance.” 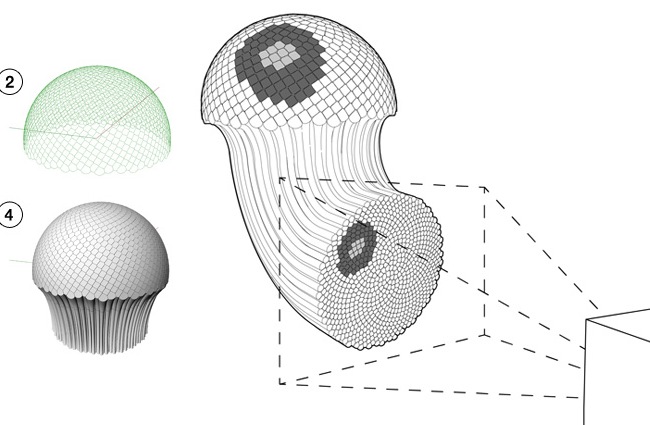 For more information on the developments by the Disney researchers jump over to the Disney Research website for more details and demonstrations.