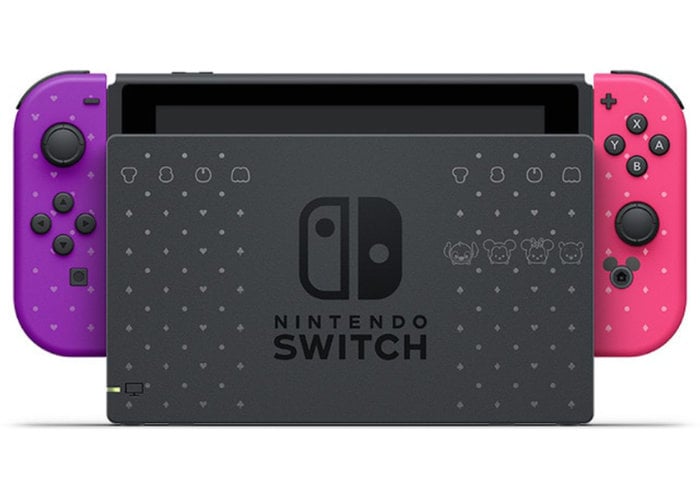 Nintendo has unveiled a new Disney themed Nintendo Switch which will be launching in Japan in the form of the Tsum-Tsum Festival bundle. Latest themed Disney Nintendo Switch will be priced at 36,080 yen or roughly $333 and will be officially launching in Japan on October 10th, 2019. Unfortunately at the current time Nintendo has not released any details on worldwide availability, but if they do we will keep you up to speed as always. 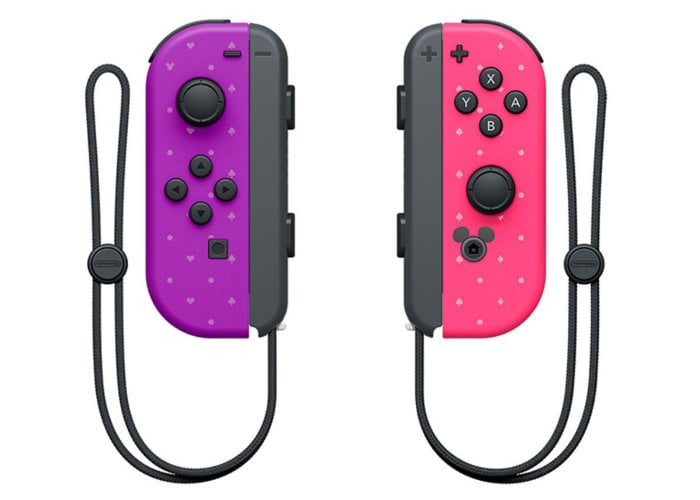 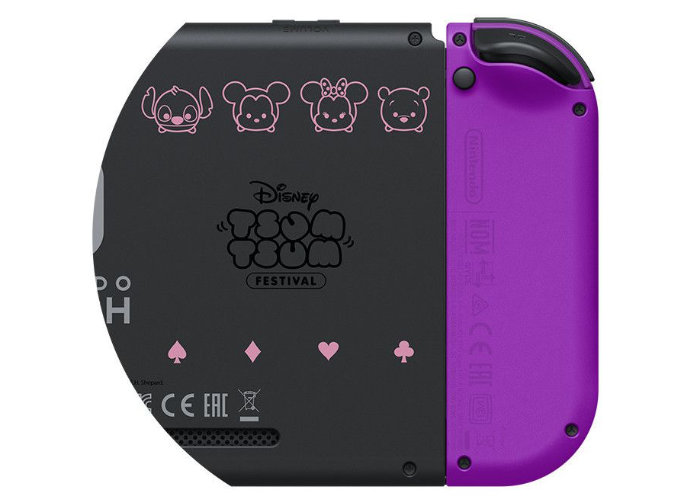 For more details on the Disney Tsum Tsum Festival Set and ordering details jump over to the Japanese Nintendo website where the bundle will soon be available to preorder and purchase from October 2019 onwards.