It looks like YouTube should be getting a bunch of new movies shortly, as YouTube has signed a deal with Walt Disney Studios to bring Disney movies from the studio to the platform, which includes movies from Disney, Disney-Pixar and DreamWorks Studios.

It would appear that a number of movies from Disney have already been added to YouTube and they are now available to rent with prices starting at $1.99 for titles like Alice In Wonderland and Winnie the Pooh. 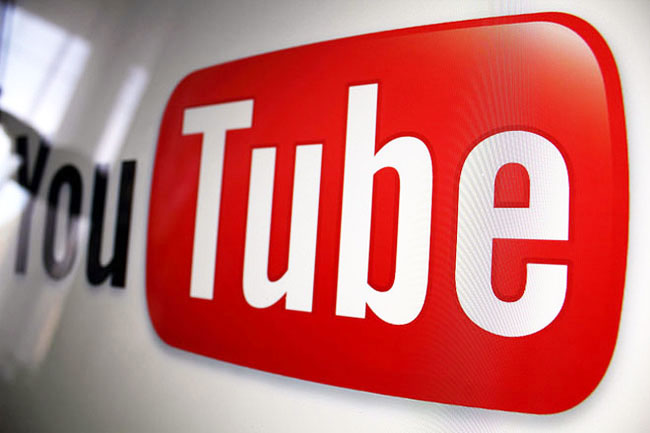 There are also some of the more recent movies available, including Pirates of the Caribbean: On Stranger Tides, which is available to rent for $4.99, and you get 30 days to watch the movie once you have rented it, and 48 hours once you have started playing it.

This makes Disney the fourth major movie studio to sign a deal with YouTube, and they join the likes of Sony, Universal and Warner Brothers.