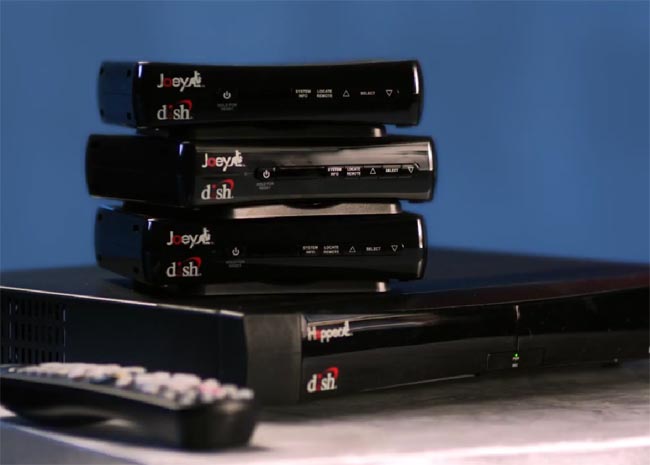 The new app is called Social and gives users the ability to join social conversations about their favorite shows directly from the TV screen. Dish says that this is the first set-top box application capable of providing contextually relevant social feeds. The app allows viewers to watch a show and follow social posts about it on the same screen.

The application can be accessed using the Dish quick launch bar, which is accessed by pushing the blue button on the remote control. Users can link up to four Twitter and four Facebook accounts to the application. The app offers three different types of content that can be displayed in the status bar located on the right side of the TV screen when the app is open. The content includes Now Watching, showing the show or channel the user is currently looking at. My Twitter displays the user’s favorite twitter feed when logged in and provides full Twitter functionality. My Facebook displays the user’s personal Facebook feed allowing them to post status updates or select a pre-drafted status update from within the app.