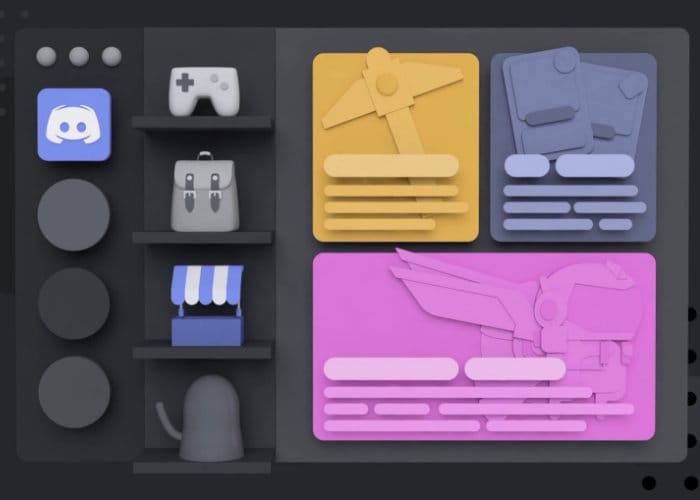 The development team behind the Discord freeware voice over Internet protocol application, designed for gaming. Has today announced the opening of the official Discord Game Store to all, after previously making the store available during August 2018 via a limited beta release. From today onwards anyone can now pick up games directly from the application and Discord Game Store. Check out the video below to learn more.

Features of the Discord Game Store include :

“We want to make it easier for you to find games to play with your friends. Our curated selection, editorialized content, and surfacing of social information should help you figure out which games are right for you. No need to browse endless lists of anime titles — we make it easy to find something great to play

Again, we literally travelled the world to find great games and bring them to you (Sweden is sick)! These games will launch First on Discord (lovingly referred at Discord HQ as FOD), which means they’re exclusive on PC to Discord for usually 90 days.

Enter our Universal Library. If you want, Discord can scan your computer for games. Then, you’ll be able to launch any of your games through Discord even if they require another launcher (Discord will boot the other launcher and game). This way, you don’t have to worry about which game boots from where!”