Blizzard has this week announced that their Diablo III game has sold over 14 million copies since it launch across all the platforms it was launched on. The news of the sales was made by Blizzard CEO Mike Morhaime during the recent financial call to investors. 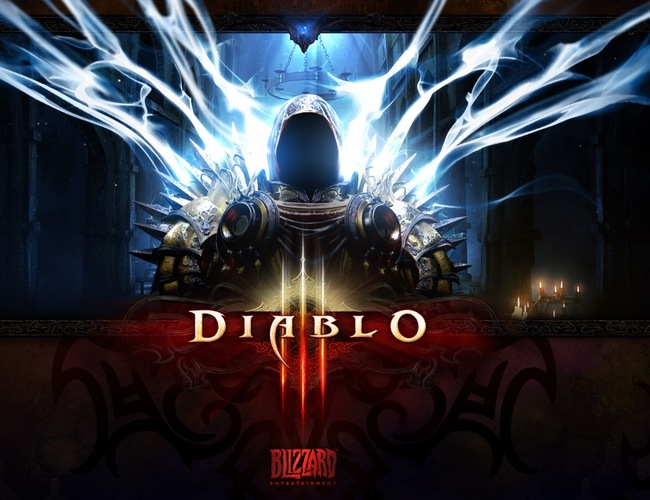 Morhaime explained to investors : “We’re pleased with the response to the game’s launch on PlayStation 3 and Xbox 360,”-“Lifetime sell through of the game across all platforms has reached over 14 million copies, and reviews have been very positive about how the game plays on consoles.”

The new Diablo III: Reaper of Souls expansion was first unveiled at at Gamescom 2013 and is a pack which requires the original Diablo III action role-playing video game to be played.

“After Diablo’s defeat, Tyrael recovers the Black Soulstone that contains the essence of all seven of the Great Evils. Knowing it is too dangerous to leave in the hands of mortals or angels, he and four Horadrim take the Black Soulstone back to Sanctuary and attempt to seal it away where it can never be found.”